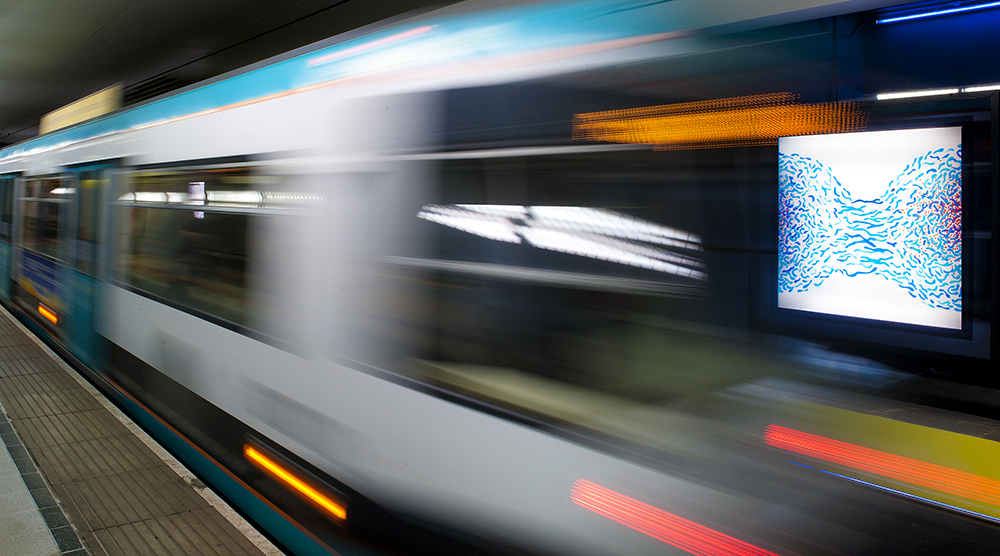 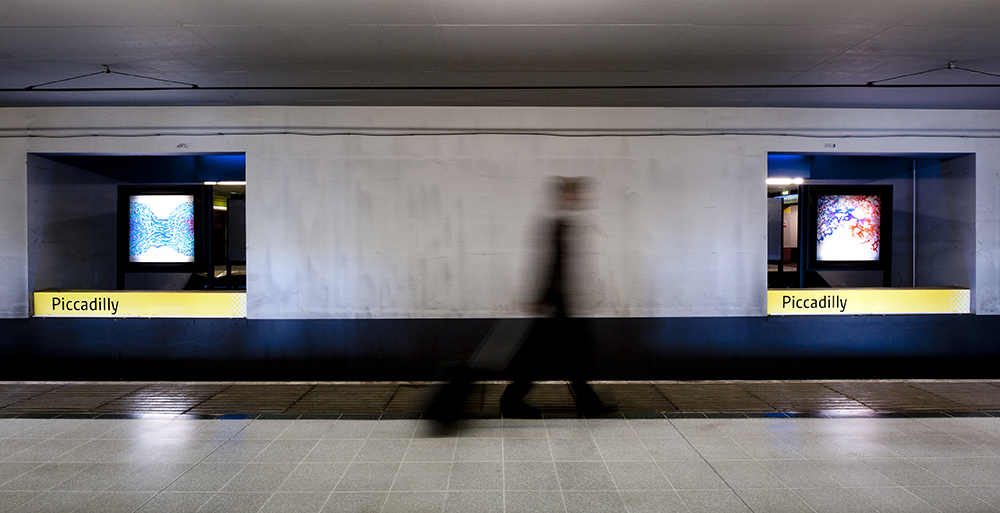 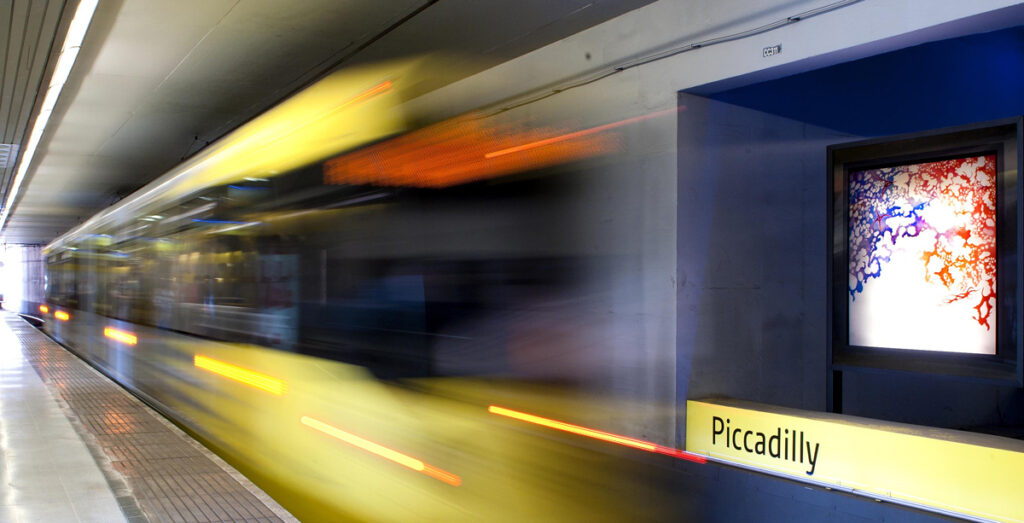 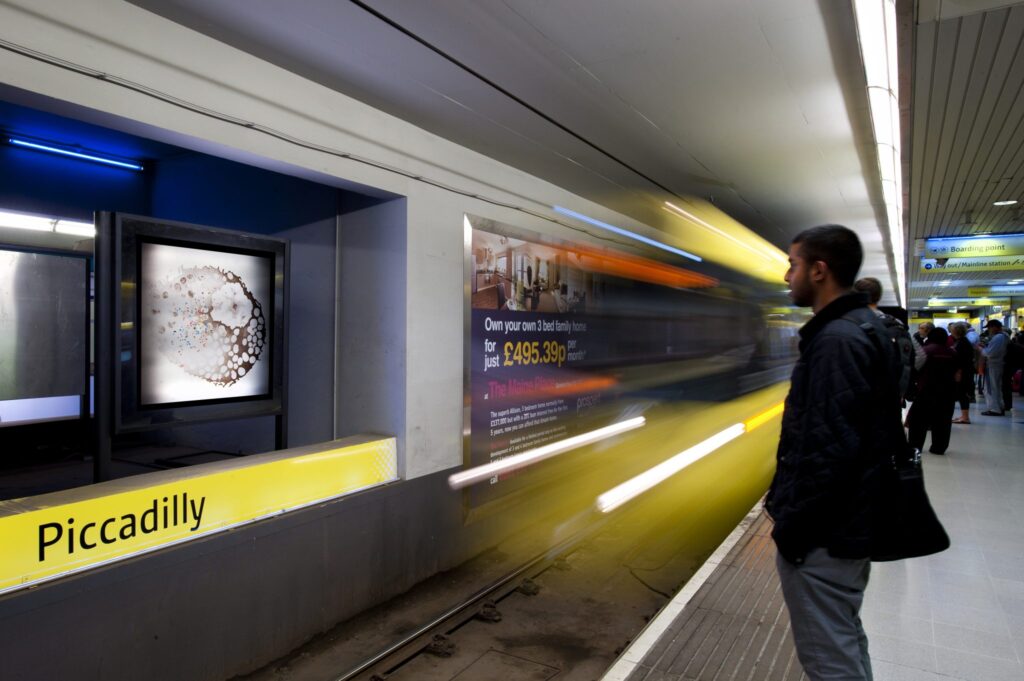 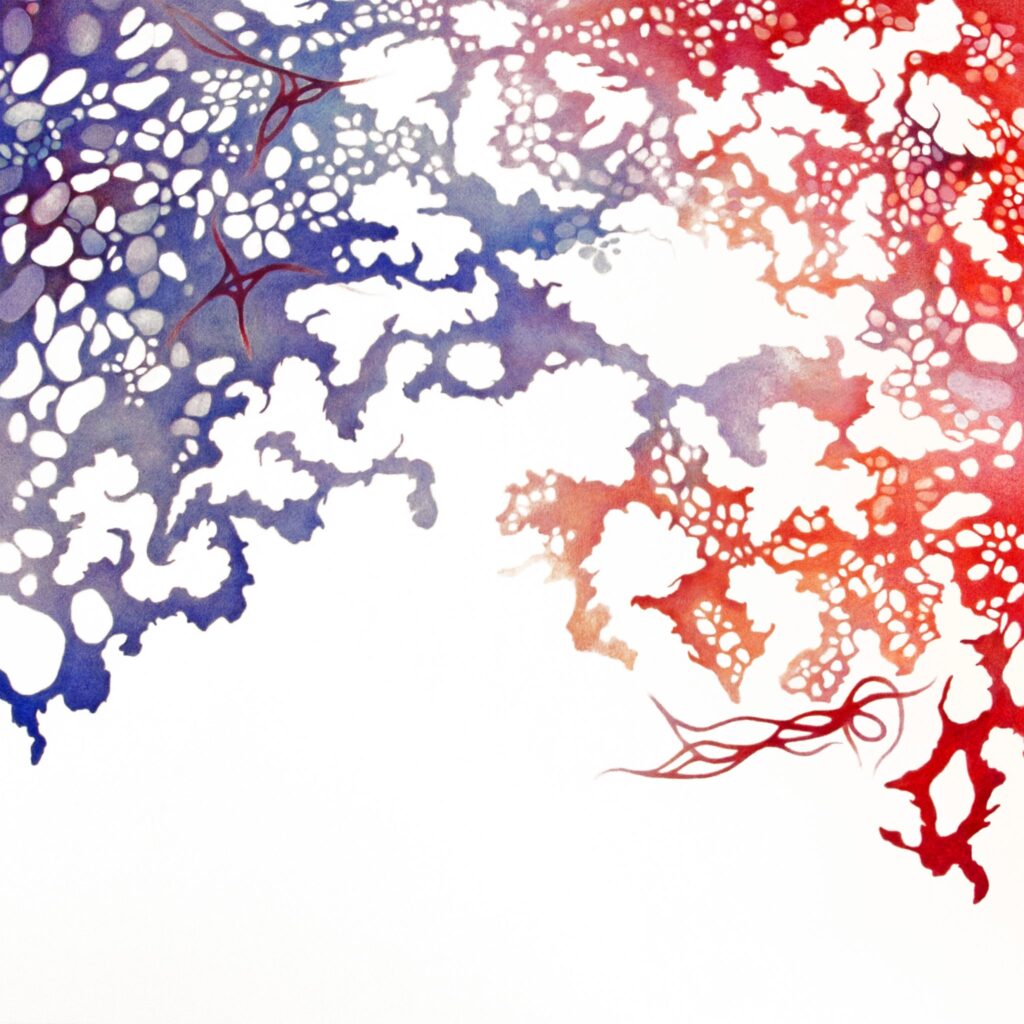 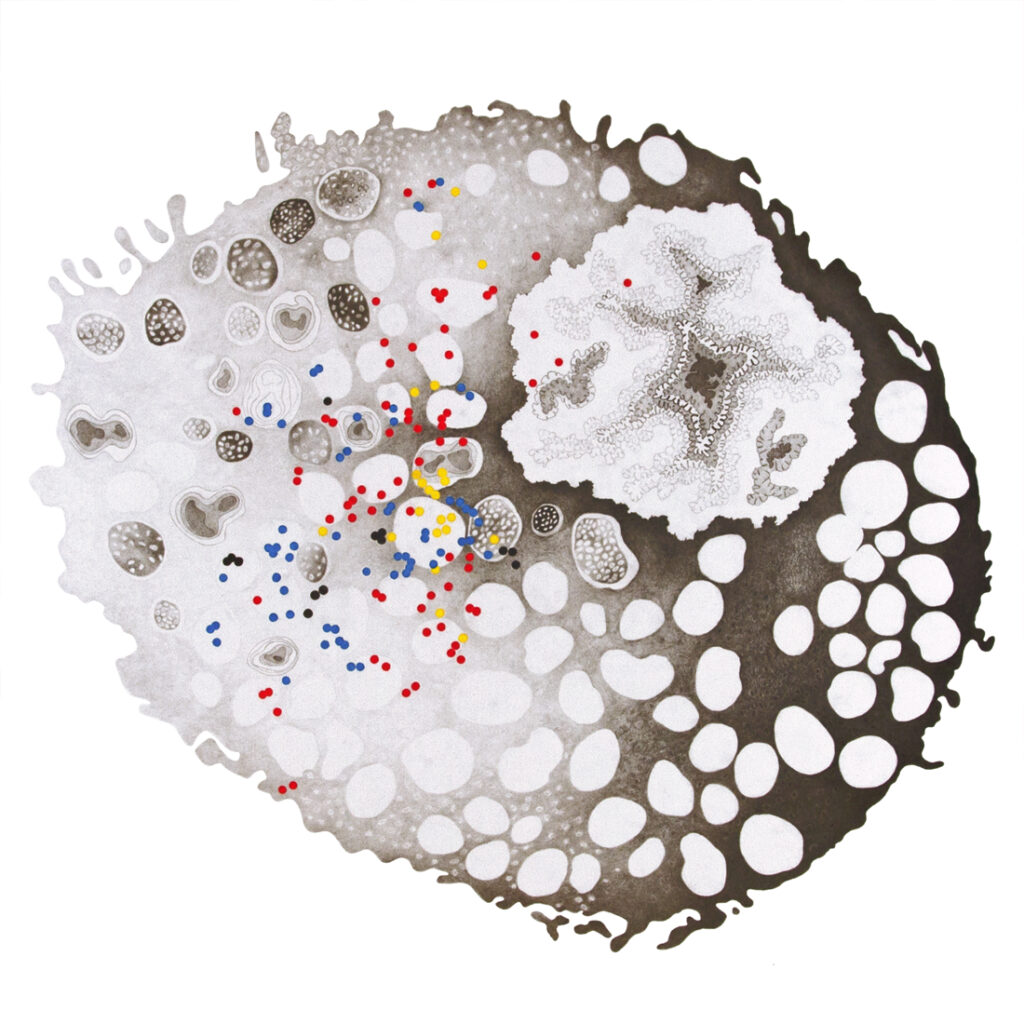 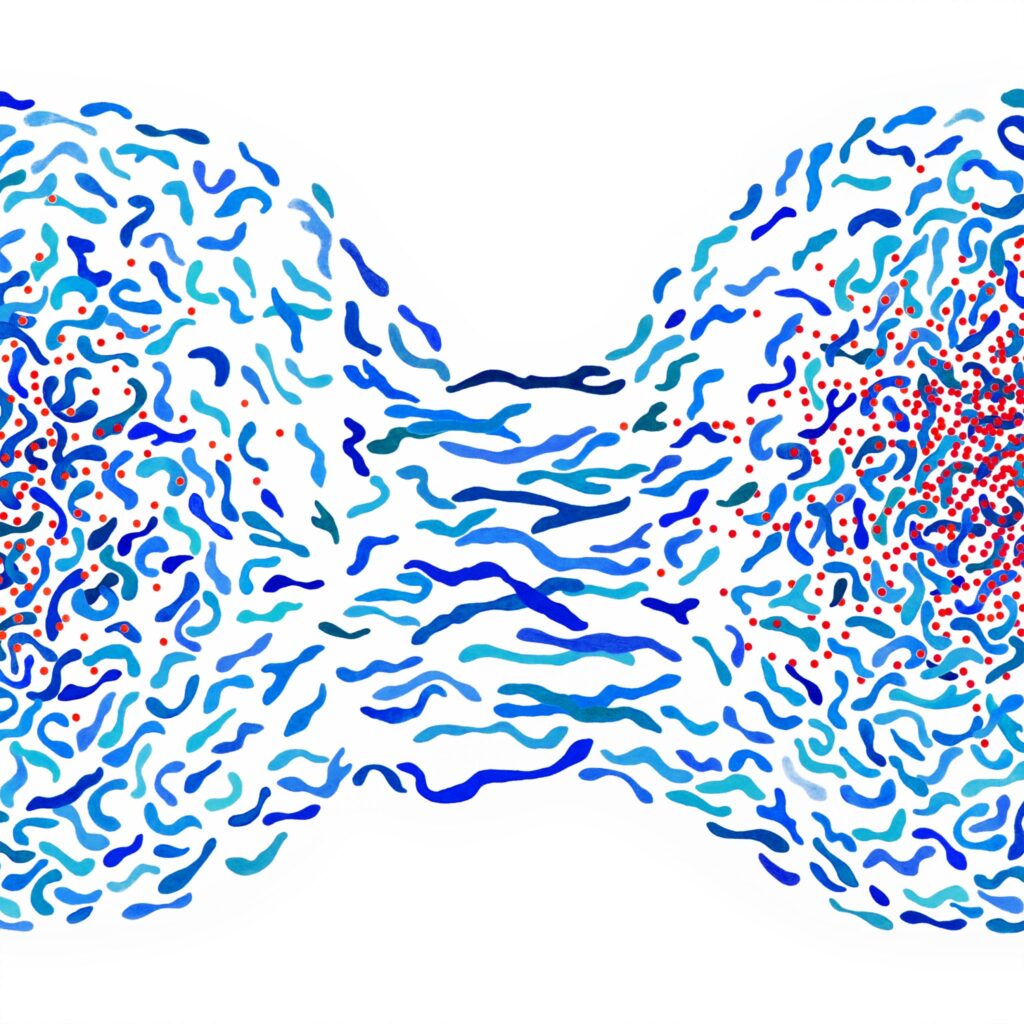 A public art commission for the Asia Triennial 2011, this work was shown on the light boxes at Piccadilly train station, Manchester. The project explored the relationship between air pollution and the human body, and this series of drawings merge maps of environmental datasets  – such as dot maps of nitrous oxide levels in the air – with images of the internal body – such as lung tissue or mast cells which are implicated in conditions such as asthma.

Our bodies are permeable: the city enters our bodies through our skin, our lungs and our ears. I wanted to question this idea of fixed borders, of enclosing spaces – which is central to map making – by merging the boundaries of the body and the city. The work looks at the ways in which people construct cities and are in turn affected by the cities they inhabit.